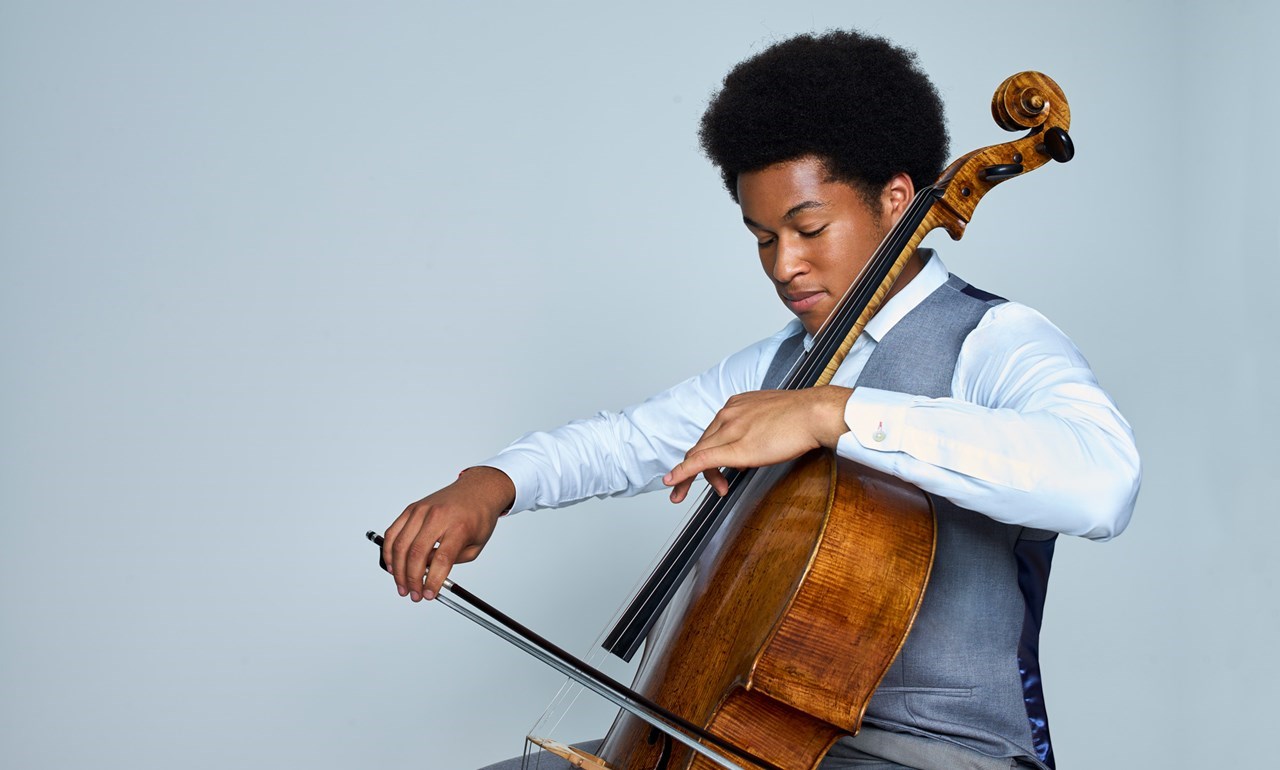 Petrenko will lift everyone’s spirits as the Orchestra performs their first concert since 30 December featuring works by Beethoven, Delius and Prokofiev (20/23 May). Steven Verhaert conducts the Orchestra’s Brass and Percussion Ensemble with a programme including works by Rimsky-Korsakov and Mussorgsky (10 June).

On 12 June, Clark Rundell conducts a concert featuring the works of Astor Piazzolla, the king of ‘Nuevo tango’, in what would have been the composers’ centenary year.

Klezmer-ish are a talented quartet made up of Royal Liverpool Philharmonic Orchestra musicians. They bring a trademark twist to whatever genre they chose, from jazz to tango. Klezmer-ish perform The Lockdown Songbook! a mix of pieces recorded during lockdown including from their new album ‘Dusty Road’ (14 June).

Six new, one-hour concerts will be broadcast as part of Royal Liverpool Philharmonic’s On Demand series.

Vasily Petrenko leads the Orchestra for four of these concerts starting on 6 April with Stravinsky – In memoriam 50 years. The programme pays tribute to the composer’s music which has been at the heart of the Orchestra’s repertoire under Petrenko. He’ll also conduct Mendelssohn’s Midsummer Night’s Dream: Overture, Nocturne and Scherzo (20 April), Poulenc’s charming Sinfonietta, Gerhard Alegrías’ toe-tapping Suite from the ballet Divertissement Flamenco and Falla’s popular El amor brujo – Ballet Suite (all 4 May).

The On Demand programme culminates in a concert under Hindoyan’s baton featuring works by Stravinsky, Dani Howard, Ravel and Prokofiev (29 June).

All On Demand concerts will be preceded by a live pre-concert talk on Zoom at 7pm with BBC Radio 3 broadcaster and author Stephen Johnson. Afterwards audiences can join musicians, conductors and composers for a ‘post-match analysis’ style Q&A. Concerts will be available to watch for 30 days.

Tickets for concerts at Liverpool Philharmonic Hall cost from £24 per person and will go on general sale on Wednesday 17 March at 10am. Tickets for On Demand concerts cost from £10 for an individual ticket, or from £54 for the series of 6 (saving 10%).

Delius Two pieces for small orchestra: On Hearing the First Cuckoo in Spring and Summer night on the river

Piano soloist to be confirmed

Rimsky-Korsakov The Young Prince and the Princesses from Scheherazade

Shostakovich Suite from “The Gadfly”

¡Viva Piazzolla! A concert to mark the composer’s centenary

Suite No.1 for small orchestra

Concerto for Piano and Winds

Schubert Overture ‘In the Italian style’

Schreker The Birthday of the Infanta