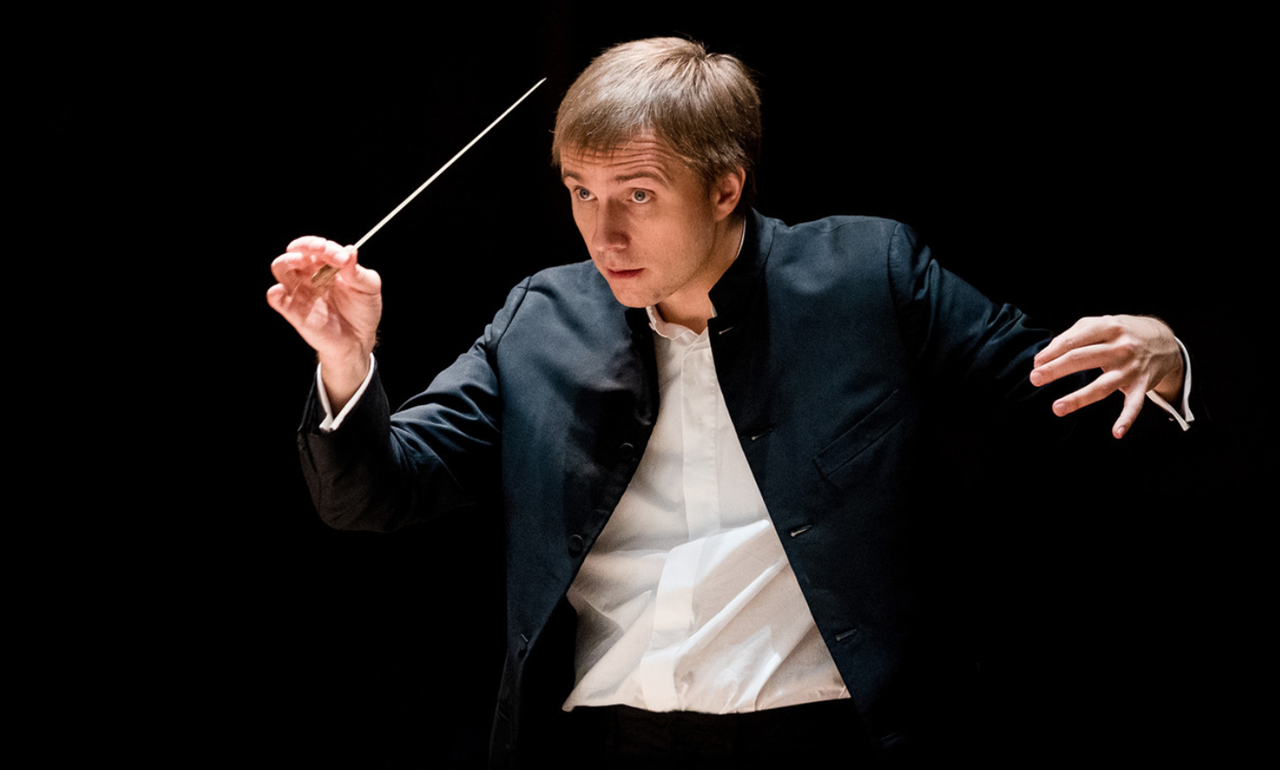 Finally, on 9 and 10 July two concerts led by Chief Conductor Vasily Petrenko will celebrate the end his remarkable 15-year tenure as Chief Conductor.  The programme for these very special concerts will be announced on 21 June.

Royal Liverpool Philharmonic Orchestra’s Family Concert: Pirate Party (27 June) is a chance for all the family to enjoy music. Conducted by Rebecca Tong and presented by Alasdair Malloy, the one-hour matinée features a collection of seafaring songs including music from Pirates of the Caribbean and the famous The Sailor’s Hornpipe.

Two ensembles from the Liverpool Philharmonic Youth Orchestra will perform in July:  The String Ensemble and Wind and Brass Ensemble (both 18 July).  Conducted by Simon Emery, these concerts include works by Bartok, Warlock, Dukas and Bizet.

Three concerts in June and July will be made available for audiences to purchase and watch at home as part of Royal Liverpool Philharmonic Orchestra On Demand series.  Each concert is available to watch for 30 days from the broadcast date.

Chief Conductor Designate, Domingo Hindoyan, conducts a programme including works by Stravinsky, Ravel and Prokofiev as well as the world premiere of Dani Howard’s Trombone Concerto (from 29 June). Vasily Petrenko’s final concert as Chief Conductor will be broadcast from 20 July.

Each On Demand concert is preceded by a live pre-concert talk on Zoom at 7pm by BBC Radio 3 broadcaster and author Stephen Johnson, and a post-concert Q&A session with musicians, conductors and composers in a sort of ‘post-match analysis’. This is a chance for audiences to ask questions and participate.

Tickets cost from £24 per person. Family concerts are priced from £8 per child and £12 per adult. On Demand concerts cost from £10.

Ticket go on sale Wednesday 19 May.

The programme from 22 June to 18 July is as follows:

Debussy Jardins sous la pluie (from Estampes); Serenade for the Doll and The Snow is Dancing (from Children’s Corner)

Rameau / Ólafsson The Arts and the Hours

Programme to be announced on 21 June

Royal Liverpool Philharmonic On Demand concerts in June and July are as follows: