Emily Portman and Rob Harbron, two of the finest and most distinctive performers on the British folk scene, and fiddler Emma Reid, join forces with The National Youth Folk Ensemble for this special collaboration

This will be the 2019-20 Ensemble’s first performance, following a week’s residency in Lancashire. Expect modern arrangements of folk tunes from England and beyond, alongside new compositions drawing on traditional music, all created and performed by these rising stars.

Emily Portman (The Furrow Collective) & Rob Harbron (Leveret, Fay Hield & the Hurricane Party and Jon Boden) are two of the finest and most distinctive performers on the British folk scene. With multiple accolades for their years of work in different collaborations, now they have formed an inspired new collaboration. Together they create a boldly stripped-back and intricately woven sound, exploring traditional song alongside new writing.

Emma Reid is an established artist with an impressive catalogue of performances and collaborations. She has a deeply personal style and a real ability to speak through her fiddle. Emma tours, records and teaches extensively throughout Scandinavia and Britain with amongst others Rob Harbron, Methera, Ian Carr, John McCusker, Ellika Frisell, Roger Tallroth and Daniel Reid. She often collaborates with storytellers and dancers, and has performed as theatre musician at the Royal Dramatic Theatre in Stockholm. 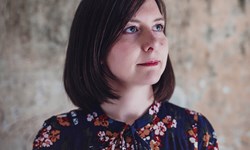 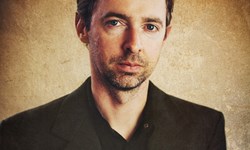 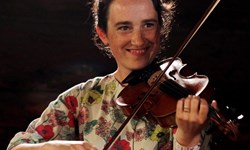 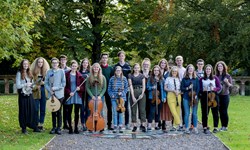