In order to enter the venue for events, you will need to demonstrate proof of COVID-19 status on arrival at the venue - find out more. 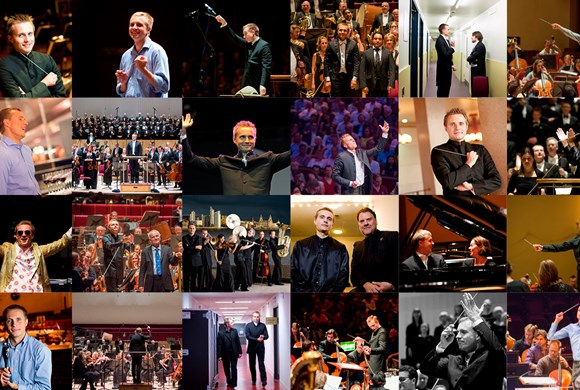 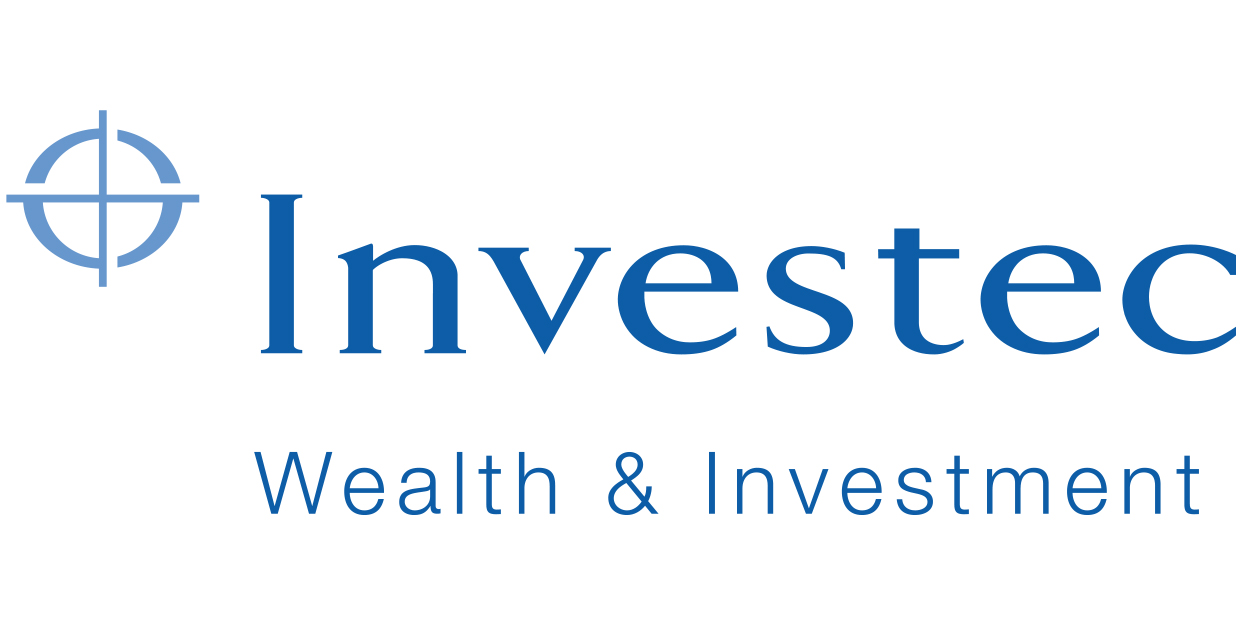 'Something very special is happening in Liverpool...Petrenko’s achievement is astonishing'
The Sunday Times

In 2006, Vasily Petrenko arrived in Liverpool for his first concert as Principal Conductor with the Royal Liverpool Philharmonic Orchestra.

First performed in Vienna in June 1908, it is performed tonight in the rarely performed original Chamber Orchestra version and played as a continuous movement.

Synopsis: set in the Royal Court in Madrid, it is the Infanta’s birthday and the courtiers lay on a number of events for her. She starts the celebrations with her own Dance; a Toreador performs a mock bull fight; there is a Marionet show; a minuet from the dancing boys of the church. Suddenly a courtier thrusts forward a dwarf he has found living alone in the forest. The dwarf is confused but charmed by the presence of the Infanta, and performs three of his own made up dances - the Dance of the Wind in Springtime, the Dance in the Blue Sandals over the Corn and the Dance in the Red Garment of Autumn. The audience are highly amused but the dwarf is confused by their reaction and that the Infanta starts to move on to her next entertainment. But she stops and throws him one of the roses from her bouquet before moving away. The dwarf is clearly besotted with the Infanta and believes the rose to be a sign of affection but remains bemused by the reaction to his sincere dances and that he has been left alone and ignored. He becomes aware of a strange, wild looking figure gazing at him who seems to mimic his every movement. It is a mirror, something he has never seen before. Finally realising the figure is himself, he believes then that the courtiers were only mocking him for his strange clothes and simplistic dancing and that the Infanta’s gift was not of admiration but of pity. As the court return the dwarf becomes more and more agitated until he has a seizure and dies in front of the Infanta. The courtiers think it is the continuation of his performance and only the Infanta’s governess realises the true horror of the situation. The infanta and the courtiers view the lifeless body only with cold curiousity until the Infanta commands “Come let us continue our games”. The opening music returns - life at the Court goes on

Wondering what to expect when you return to Liverpool Philharmonic Hall?

We understand that there is a lot of information to take in around the concerts we’re presenting that you may have some questions. We’ve made a few changes to ensure the safety of audiences and our staff. Click here to view our Coronavirus related FAQs.